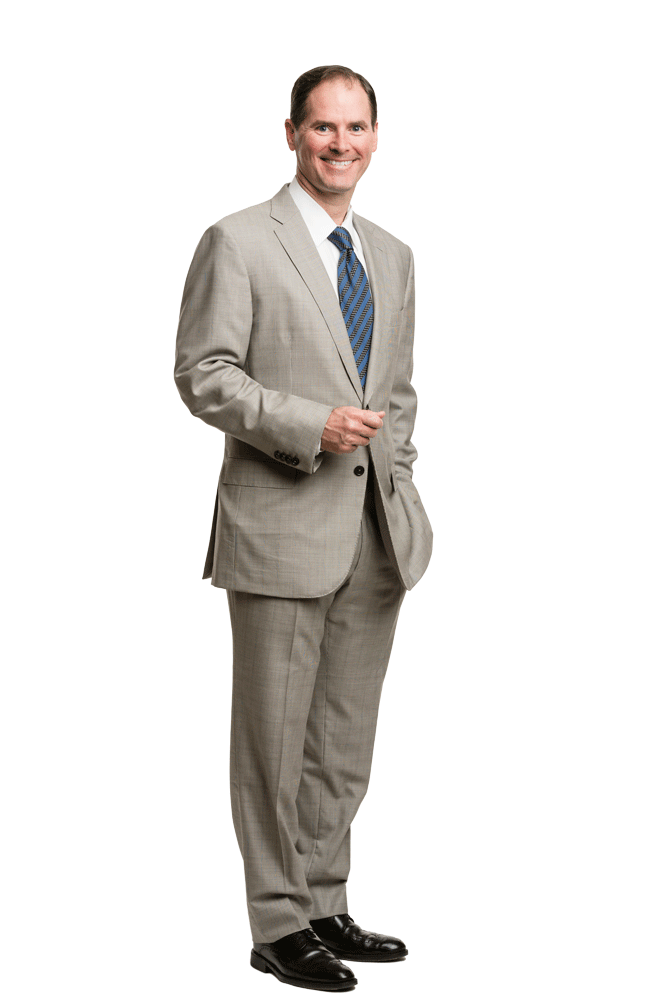 “Hi, my name is David Holland and I’ve got one of the best jobs in America! Each week I meet with individuals to discuss their personal retirement planning needs and goals. Then my firm prepares customized financial and investment recommendations to help them protect, grow, and enjoy income from their retirement savings. I help people work towards achieving their financial dreams. That’s my job; I love it and I’m proud of it!”

The product of a traditional southern upbringing, David D. Holland grew up in the quiet little town of Bunnell, Florida. Raised by parents who were teachers, and strongly influenced by a grandmother who was a teacher, education was always strongly encouraged in the Holland household.

In 1991, David began his career in the financial field as a CPA for an international accounting firm in Jacksonville.  There, he developed a strong sense of responsibility to his clients, which in 1997, led him to begin his own financial services firm, Holland Financial.

Through his daily interaction with clients, David discovered he had a gift for breaking down complex financial terms, products and services into laymen’s terms. Speaking in “plain English” afforded David the opportunity to provide personalized financial advice to hundreds of Volusia and Flagler County residents. He also realized that this kind of communication was missing from much of the literature available to everyday consumers. To educate people about money, planning and the impact it can have on their futures, David wrote two books, Confessions of a Financial Planner: Secrets to a Secure Retirement and How to Get Great Advice & Avoid Financial Scams.

But writing books was just the beginning. Over the years, David has continued to produce materials to help people PlanStronger™. For many years, David wrote a weekly column that appeared in local newspapers. In 2011, David started hosting the popular weekday radio show Real Money with David Holland. David has made the transition, from radio and newspapers, to television, as the host of PlanStrongerTV™, a program which features experts on retirement and financial planning. The show airs, locally, on WDSC Channel 15, every night at 6:00 pm. PlanStrongerTV™ is also airing on dozens of public television stations around the country.

Though all of these projects keep David very busy, David still spends the majority of his time providing financial advice to retirees, and pre-retirees, at his office in Ormond Beach, Florida. When he is not in the office, he enjoys travel; fitness training and cycling; and personal time with his wife and three children.

We Can Help You PlanStronger™